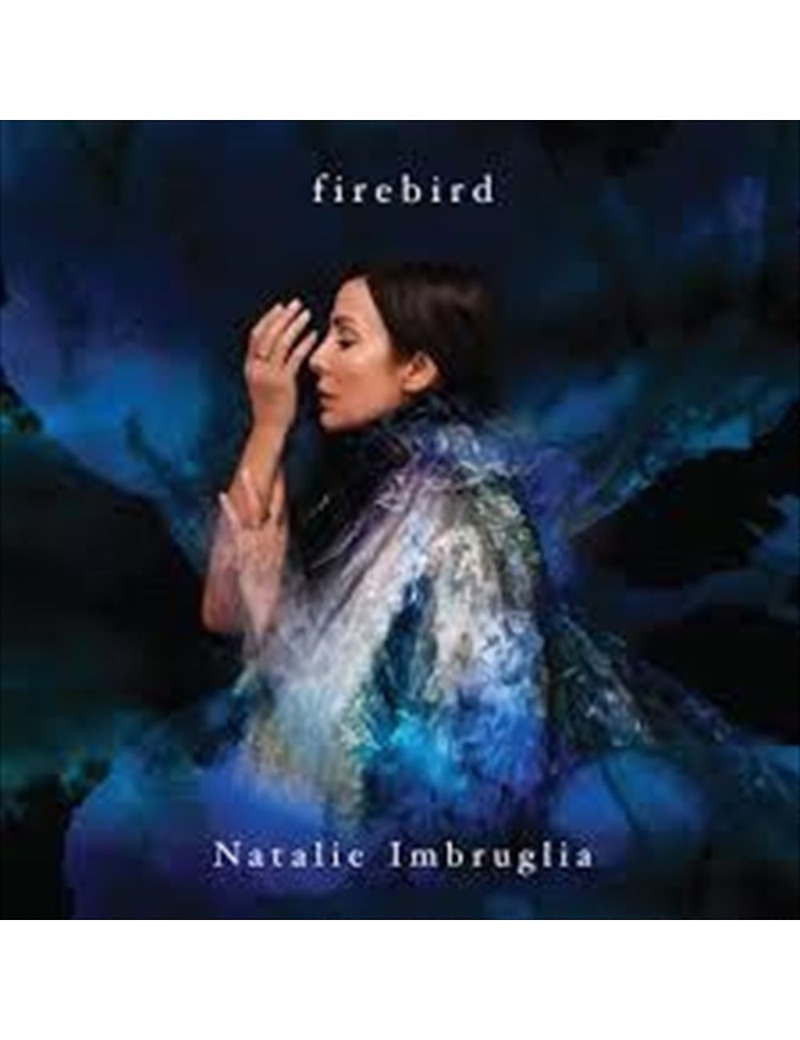 4 interest free payments of $12.12
No refunds for Change of Mind for this item provided by third-party sellers

Natalie Imbruglia returns with her brand new album Firebird later this year, kicking off with the first single 'Build It Better'

The forthcoming new album was written and recorded between the UK, the US and her homeland of Australia, co-written with the likes of Albert Hammond Jr of The Strokes, Romeo Stodart of The Magic Numbers, KT Tunstall, Eg White (Adele, Dua Lipa, Sam Smith), Luke Fitton (Little Mix, Girls Aloud), Fiona Bevan (One Direction, Ed Sheeran), Rachel Furner (Little Mix, Jason Derulo, Craig David) and more, and produced by Natalie and My Riot with additional production from Albert Hammond Jr, Gus Oberg and Romeo Stodart.